The CEO Perspective on What RevOps Brings to the Table

‍QuotaPath, a leading commission management solution, certainly knows a thing or two about compensation. Turns out they know a thing or two about RevOps as well. In this post, we share what goes on in the brain of AJ Bruno, Co-Founder and CEO of QuotaPath. He talks through the importance of RevOps at the company, and how finding the right people makes all the difference.
‍

AJ’s first company was called TrendKite, which was ultimately bought by Cision for $225 million. While building TrendKite, AJ had a lot of sales reps that came to him to say, “I think I got paid incorrectly, this is wrong.”

He wasn’t surprised to hear this - they were using spreadsheets to manage their whole commission process, and he knew there had to be a better way. From this experience (which was far from a one-off in B2B), QuotaPath was born.

But this experience also taught AJ something else - that RevOps is a mission critical component of any business.

Now, as CEO of QuotaPath, AJ gets pulled in a lot of different directions, but one thing that he does consistently week over week is participate in new hire interviews. Every. Single. One.

Some may think that having the CEO sitting in on every interview conversation is “small company” thinking, but as AJ explains, there’s a talent war going on and he needs to be in those conversations to ensure the best people come on board. In time, he knows he won’t be able to manage it, but for the moment, he’s an advocate for the QuotaPath story.

“I interview every single person that comes into the organization,” he says.

“We’re at about 100 employees. I can probably do that to 150. Where better to hear from a prospective employer than from the CEO themselves. I’m not interviewing you, it’s the reverse interview.”

You heard that right - AJ wants candidates interviewing him.

He also tracks his time – from interviews to RevOps meetings – and knows he has 42.3 meetings a week.

“I know the hours that I’m spending in each of those categories and buckets,” he says. “I try to make sure I’m spending time on the right things. It’s a challenging thing for sure.”

Early in the growth of QuotaPath, there was agreement that RevOps was a key ingredient to the company growing. So, late in 2021, with a staff of about 40 people, he sought out the strongest RevOps leader he could.

And who’d he find? Ryan Milligan.

“He became the face of SalesOps. So, SalesOps obviously has everything to do with sales… all the metrics and KPIs. His background was also MarketingOps and SEO, so we knew he could span,” he says.

“Our goal was to give him the opportunity to span the entire organization.”

Because AJ recognized how well Ryan managed on the Sales Ops side of things, it was a quick decision to create a more centralized role in the company for Ryan. And thus, the RevOps role within QuotaPath was created.

“We did it much earlier than I think it has been traditionally done because we just felt it was so important,” AJ says of bringing RevOps into the structure. “Ryan has been such a key component and strong thought leader in the community.”

This integration and recognition of both SalesOps and analytics within QuotaPath also had an impact on QuotaPath customers - it allowed the company to walk the walk when it came to creating a centralized RevOps function in their businesses as well.

“Ops is all of the underpinning and the execution and all of that architecture, the back of the office,” he says. “Then the analytics piece of it is like, ‘Well now we have this stuff, what do we do with it? How does it surface? What are we actually analyzing? What are our key takeaways?’ And you have to be of two brains to be able to do both of those. Ryan is one of those unicorns that can.”

AJ sees Ryan as someone who is able to operate in any of the departments: finance, sales, marketing, operations; and serve as a bridge to move things along. A true utility player if you will (read this article about why your RevOps team is the business version of baseball’s utility player).

Make RevOps Integral to the Organization

As AJ explains it, the data that RevOps provides to the organization is more than credible or trusted, it’s also active. He says Ryan is quite dynamic in board meetings. While his department is definitely a validator of data, he also has the ability to present that data without emotion, which makes it even more powerful.

“The numbers are the numbers,” he says. “We can’t change those numbers unless we start to think about the activities that drive the objectives, the results, and change those.”

Ryan had given AJ a proposal that outlined six things he wanted in order to grow the organization. AJ embraced that, but also accepted limitations.

“I said, ‘great, let’s pick two, lets start there’,” he says. “So we had a great conversation about the team and where people would be slotted in.”

It was an appreciation of how RevOps would grow and expand as the organization also grew and expanded.

Know what RevOps Means in Your Organization

“RevOps, it became more of a trendy thing to say. SalesOps had been around before that,” he says.

Unfortunately, many organizations felt they needed RevOps like some of us felt we needed NFTs back in 2021 - it was trendy, so we wanted to participate, but we didn’t know why.

“So, if people are starting Revenue Operations, I would ask, what is the mission of that department?” he says.

“I think for us, there’s one side of it, that’s the thought leadership and helping with product changes and conversations at webinars and conferences.”

The other side is being that source of truth for the organization. Every week AJ and Ryan conduct business reviews that assess the funnel from top to bottom. Ryan records information about the metrics so that first-line managers can come prepared with questions and ideas as a result.

AJ is seeing a lot of different tools that attempt to demystify the business side of things. From Marketing’s understanding of who the buyer is, before they are actively buying; to Sales’ account planning and constant flow action plans.

“So, finding the right stack of tools and RevOps just has the opportunity to make sure that we’re getting the most out of the things that we’re using,” he says.

He believes that RevOps has the ability to help assess tools to ensure the organization is getting the most out of what already exists in the tech stack or through current expenditures. At a time when budgets are tight and the term “recession” looms heavy, it’s important to look at what tool providers offer and determine how to best make use of a relationship/contract for what the organization needs.

For example, QuotaPath was in a two-year contract with a data tool that wasn’t being used effectively. That supplier had a different tool that made more sense, so rather than cancel, QuotaPath negotiated switching to something that created more efficiency.

“We’ve got to get the most out of it,” AJ says. “That’s something that Revenue Operations can do – the trend to figure out best in class in the tool stack.” 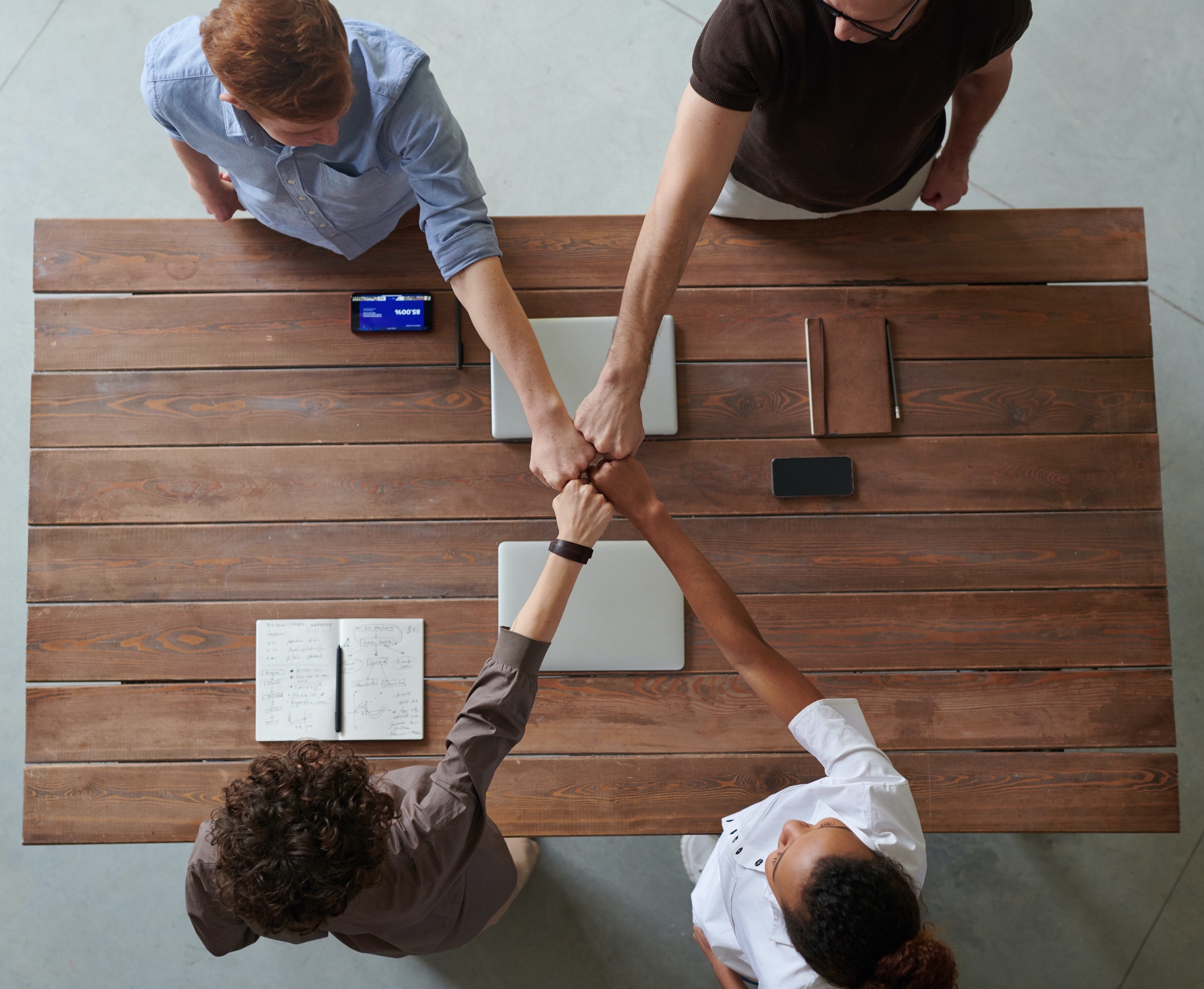 We had a question in the RevOps Co-Op Slack channel that we just couldn’t ignore:‍ “Does anyone have any strong thoughts/feelings about where RevOps should report up to?” It turns out the answer is YES. We all have strong opinions about this topic. 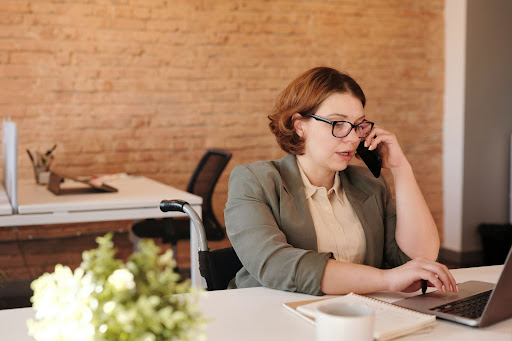 How to Hire Your Next SDR

Hiring SDRs isn’t easy! We got Denial Kleinowski to share his SDR Hiring Guide. Use this to move one step towards the sales team of your dreams. 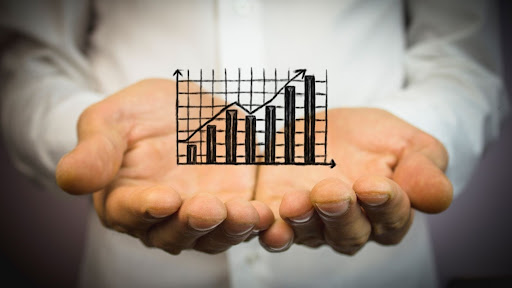 This article covers the first step of any headcount plan: revenue goal development. We’ll determine which strategy a headcount plan should be based on.