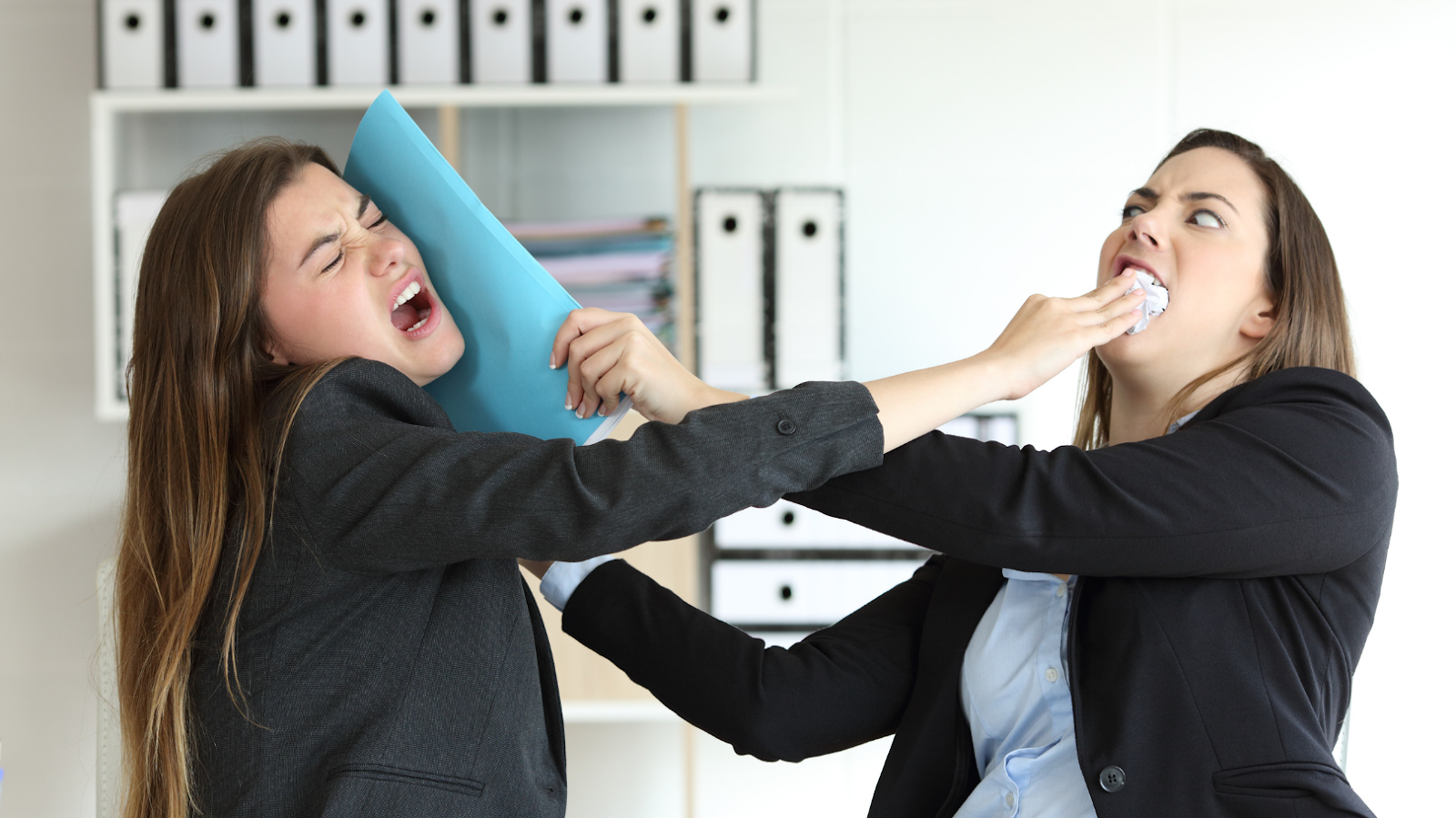 Many of us in RevOps are given initiatives that touch multiple organizations without the title authority to motivate people to get on board with the program.

Sometimes these directives are handed down by our own bosses (if you’re wondering if they do that to see how we’ll handle the challenge, the answer is YES).

Throughout my time in corporate, I’ve seen time after time that it’s not what we know but who we know. If you think you’ll climb the leadership ladder without putting in a lot of time networking and building friendships, you’re wrong.

Influencing people without authority has more to do with psychology, likability, and getting buy-in from the right executives than many of us would like to admit.

There are RevOps extroverts out there, but many of us are introverted and would rather tap dance on mouse traps than spend several days networking with coworkers.

For better or worse, those events (and more importantly, the after-parties) are how many friendships are sealed.

There aren’t many opportunities to be vulnerable in the workplace with one another. In fact, showing any sign of human weakness is frowned upon culturally.

This is something that has to change, but that article is for another day.

Eating and drinking together allow us to let our guard down, if only a little. And it only takes a small amount of vulnerability to form friendships.

When it’s safe to meet face-to-face again, say yes to lunch with coworkers. Organize lunch with peers outside of your department.

I’m not saying you have to drink alcohol or take risks. When it comes to evening events, follow your gut (and, speaking from experience, feel free to carry a mostly full glass around so people don’t incessantly bug you about not having a drink or needing a refill).

Some of us have thrived in a remote environment. I’ve spent less time in the car, more time with my family, and my stress level hasn’t been as high overall. But it’s harder to rally people around a project.

When I was in the office full time, I had a weekly rotation. I would make a point of saying hello to an executive on a team I worked with around the time they came into the office. That way, I didn’t interrupt them between meetings, I talked to them before a bunch of fires were brought to their attention, and I kept the conversation light. Many times, they would remember an issue they heard about and ask me to dig into data. Either way, I got to know them better, and many of those friendships have lasted career changes, moves, and more.

Do the same thing with peers on other teams at random times. Get to know about their family, hobbies, and talents. If you only drop in on them when there’s an issue, they’ll start dreading the sight of you. If you talk to them about life more than work, you’ll see each other as people rather than problems.

Psychology and philosophy are two topics that have always interested me. The more I explored these disciplines, the more I empathized with people and saw the bigger picture.

We only see a small fraction of what a person is dealing with at any given time. I had to learn to give people the benefit of the doubt and assume sharp words weren’t personal but a reflection of how stressed out they were.

Learning how to curb our own negative reactions and be more curious about where someone else is coming from helps us ask questions rather than alienate people we’re supposed to be working with. It’s a great skill to have because we may learn something we weren’t considering before. At the very least, we’ll understand what’s motivating the person to resist change and talk through ways to minimize the perceived risk.

Read or listen to podcasts and books by Malcolm Gladwell, Brené Brown, Ram Dass, Thich Nhat Hanh, the Dalai Lama, and anyone else who focuses on how people think. If they interest you and can bring you a different perspective, it’s worth the time.

In corporate, fear is a big motivator. Sometimes this causes people to resist change. They’re worried they won’t adapt to a new system, the process will bring them more work, or there’s some kind of risk inherent to participating in the project.

Building a business case can help offset some of those fears.

Studying how much time people will save with the new process or looking at how much money will be saved positively motivates people. Quantifying the time and money wasted if nothing is changed and the competitive risks that come with not continuing to optimize revenue are negative motivators but still very effective.

In business cases, we use time trials and data to demonstrate the costs, risks, and benefits of a project. For more on building a business case, go here.

Favor the Carrot Over the Stick

When you are working on a project with team members, give them positive feedback whenever possible. Recognize them in stakeholder communications. Mention them in executive presentations.

I know some people who protect their contributions and want to position themselves in the most positive light possible. Unfortunately, everyone around them perceives their behavior as hogging all of the credit and minimizing everyone else’s efforts.

Acknowledging the work of others goes a long way in establishing rapport with them.

Shaming them in public will blow up any hopes of working together down the road. While it’s okay to be honest about facts (not meeting deadlines, for example) when asked, never exaggerate. It’s never worth taking the risk of badmouthing someone.

You never know where your careers will lead you.

Bring Your Case to Executive Management

Getting an executive stakeholder can go a long way in ensuring a project moves forward. If you build a compelling argument, an executive may volunteer to steer the project. This means you get facetime with them and can raise issues as they come.

It’s also a great opportunity to get some coaching. In fact, when I ran into a team member who was openly hostile or resistant to the project, I would ask the executive for coaching. I walked away with insights to run the project better and interact with the team more positively.

The added benefit is they would also offer to coach the person I struggled to motivate--without revealing that I had voiced concerns. They could site observations made in stakeholder meetings.

This helped my peer and I come to the conclusion that we were ultimately both after the same goal, and the project picked up momentum.

Winning over an executive stakeholder for large projects helped me secure budget and resources, and minimize roadblocks.

It’s All About the Long Game

The communication channels you establish during projects are something that should be kept open long term. Be quick to tell people about new issues, wins, and developments. The more you communicate, the more people feel like they’re on your team.

I’m sure many of us have seen people get ahead by stepping on the people around them, but their reputation typically precedes them. Building a network and conducting yourself as fair and objective will prove foundational for your career. 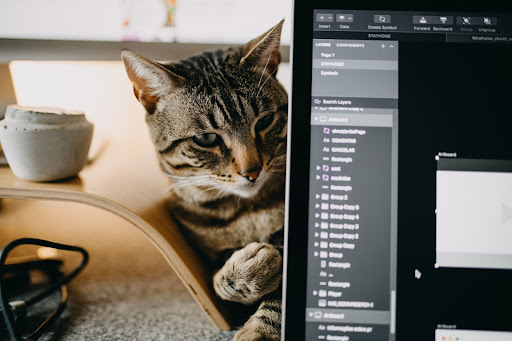 The Future of Work/Life isn't Balance, it's Integration

Steven Newman, a RevOps pro who joined Logikcull a few months ago, talks about how his day is structured in a fully-remote career. 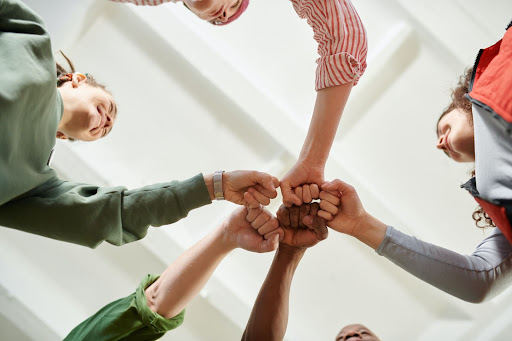 Sales Kick-offs are the Mullets of Parties

Sales kick-offs are more than an opportunity to come together, they solidify plans and expectations while setting a tone and building on the past 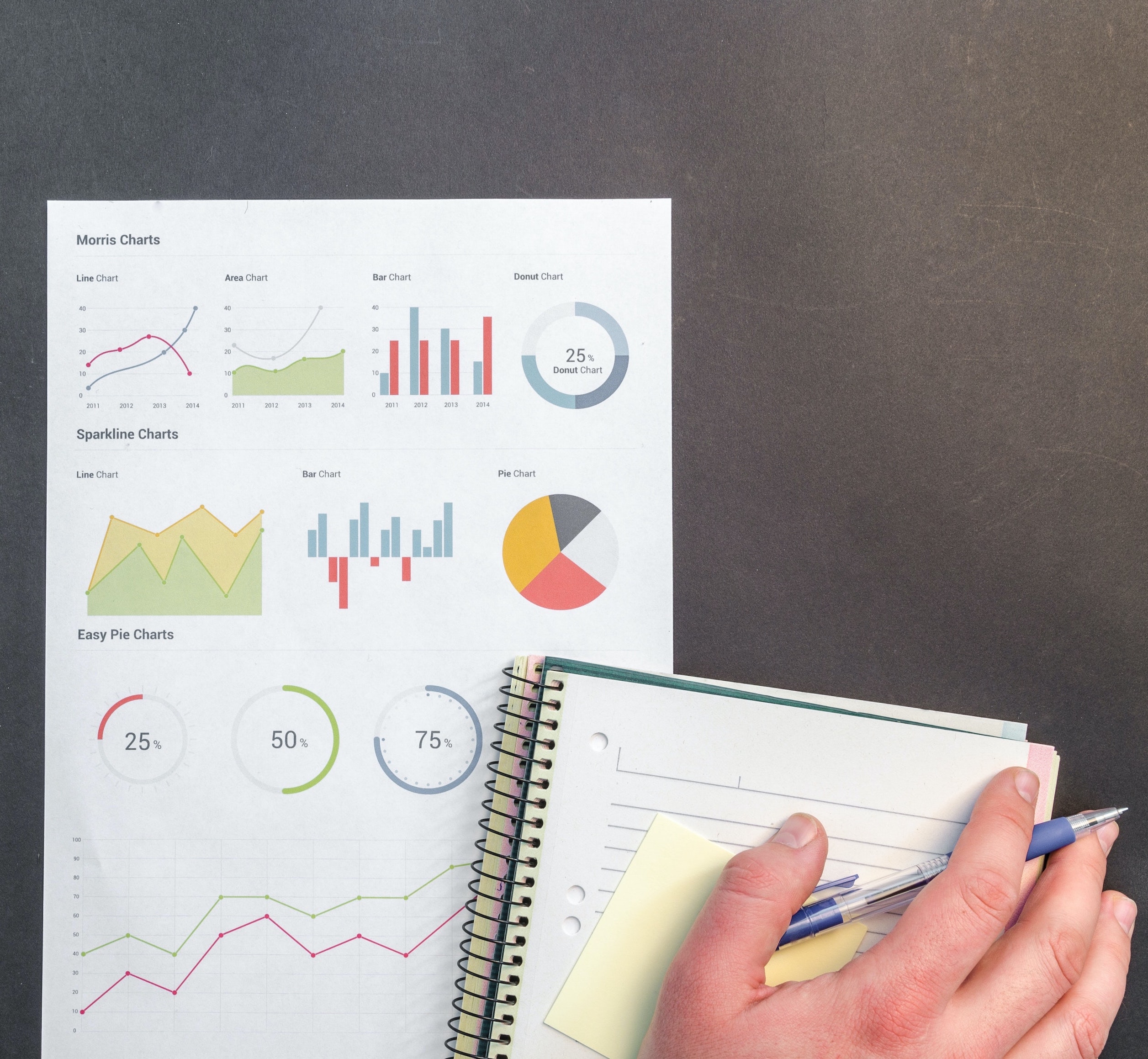 We are so fixated on making the traditional demand generation metrics work for us because our systems aren't developed for B2B buyer cycles. Our technology has been limited because our systems think of buyers exclusively as people--which is fine for B2C. But it doesn’t have to be this way, and frankly, it shouldn’t be.