RevOps Co-op’s own Seb Van Heyningen facilitated a roundtable discussion with CaliberMind’s Camela Thompson (VP of Marketing); Nic Zangre (VP of Customer Success + Revenue Operations); As well as Master Marketing Leaders Jess Bahr and Drew Smith. The resounding message from this brainiac group is that despite what you may have heard, MQLs are far from dead when it comes to funnel best practices

No matter what the water cooler gossip led you to think, MQLs are not dead.

They’re not on life-support, or in a medically-induced coma or even in the ICU. In fact, they’re so lively that they’re ready to jump up and lead a boot camp - one focused on just how they play a key part in funnel best-practices.

Back it up. What is an MQL? Or what does it mean to you?

Nick wants people to have a basic understanding of Marketing Qualified Leads, MQLs, and that comes from a definition. Don’t go expecting Merriam Webster, we’re doing our best.

“An MQL is often defined as a person that has reached a certain level of engagement with your company and is also a fit to buy your product,” he says. “It’s a top one of the earlier stages in the funnel to show people that fit.”

Breaking that definition down to an organization’s needs, it may be something very simple to start with. For example, are they responders to a campaign? Did they make contact at online events? Start with simple definitions and as things grow and progress, more layers can be added.

“You have all these prospects coming in the funnel and MQL is supposed to be the quality control metric to know that it’s ready to go to sales,” he says.

So, as Drew explains and summarizes, an MQL is when marketing thinks sales is ready to talk to a lead. An SAL is when someone from sales says, “Yup, this lead isn’t trash, it’s got potential,” and SQL is, “Yup, we agree and can sell to this person.”

My version of MQL may be vanilla, yours may be chocolate

When is an MQL an MQL? Here’s an answer you’re going to love. (Sorry, not really.)

Don’t be tempted to change the definition or modify it once everyone has agreed and it has been accepted. Because consistency is king and without it, reporting will be pretty much useless.

“Inconsistency breeds infighting, whether it’s intentional or not,” says Camela. “If marketers put in a bunch of leads that inside sales don’t perceive as qualified, everybody’s going to lose their mind.”

She recommends that smaller organizations keep their definitions as basic as possible – and her dog, Annie, barks in agreement.

Alignment. That’s what Jess calls it.

“Making sure how we define it; there’s alignment across different teams with it,” she says. “So marketing is not defining MQL as something super loose that the sales reps go on. Making sure there is alignment between the teams so that MQL means something to everyone.”

Is the MQL undergoing a movie-style self-growth montage?

Camela says, with a hint of a grin, that the MQL is going through a rebranding.

“It’s not dead, but we’re kind of thinking of it a little bit differently,” she says. “I would encourage people to think differently about how they’re routing their interested contacts to salespeople and how they’re setting up their reporting.”

In B2B, she thinks looking at account-based signals like the actions of multiple leads across a single account is something important to pay attention to. These can be content downloads, event RSVPs, podcast listens. Anything that brings someone closer to your solution. All of these actions are important. But that being said…

“I don’t know a single salesperson who doesn’t want to know about a form fill,” she says. “It just may not be how the business thinks about reporting.”

Walk a mile in that MQL’s shoes

As marketers and RevOps professionals, the goal is not to send salespeople work. It’s to send them leads they might be interested in, Drew says.

“Put yourself in the shoes and in the seat of that SDR or sales rep,” he says. “Would I be interested in this lead based on this definition?”

Seb’s been there. It’s not pretty when the leads aren’t even worth calling. It leads to a breakdown of trust between sales & marketing and the establishment of hurtful silos.

Nurture for the future

Drew continues that if marketing is nurturing prospects with relevant information that is appropriate for the stage they are at in their own buyer journey, they should never stop nurturing.

It doesn’t even stop when leads become customers. Nope. Content for on-boarding, customer success, cross-sell and up-sell are all part of future opportunities.

“Now, if you don’t have the ability to segment based on the funnel stage and you’re just nurturing people the same way, the whole way through, then yes, marketing should stop at once,” he says. “The best marketing has different types of content that they can send based on the stage in the journey.”

But here’s those words again – it depends – says Camela.

“For example, we have a podcast and if people opt in to learning more about the episodes, that doesn’t necessarily introduce any friction with the sales team,” she says. “It depends on the type of content, the quality and what kind of value you’re offering.”

Marketing attribution and getting directionally accurate

Camela says at Calibermind, podcast interactions might get worked into the sales funnel in three ways: the podcast is set up as a referral campaign the salespeople use when creating an opportunity. There could be a raw text form field asking people where they heard about CaliberMind. The third way, which she notes she’s very lucky to have, is web tracking via cookies.

Drew chimes in and says tracking podcasts is about good marketing practices. Like landing pages with tracking and possibly forms to access certain offers.

“Just because it seems hard, doesn’t mean it’s impossible and you shouldn’t try,” says Camela. “Podcasts are hard to track, but they’re not impossible.”

What’s the goal? She says it’s to get directionally accurate.

“It’s not perfect, so if you can get directionally accurate, go for it.”

Building or rebuilding the funnel?

Jess advises in both situations, to not get married to anything specific and to be open to different things the data may show.

“You may have an idea of exactly what your lead scoring criteria should be,” she says. “Your criteria will be open to what the data actually shows you and you might need to adjust things.”

Charting out the current funnel process is Drew’s favorite tool.

“Then chart out what you want the process to be. We have to collaborate.”

This creates that holy grail of buy-in from the whole group because everyone had input.

That’s how Camela describes B2B buying committees. Like three-year- olds who’ve stuffed 31 packs of Skittles in their yaps and didn’t drop any.

“They jump in and out of the cycle all the time,” she says. “So, if you don’t plan for people to leave your funnel and come back in, you start at a deficit.”

Funnels therefore should be designed with the ability to exit and re-enter.

Flexibility and group effort at the start, then static definitions are key to making MQLs both relevant and valuable to an organization. They’re not dead by a long shot. 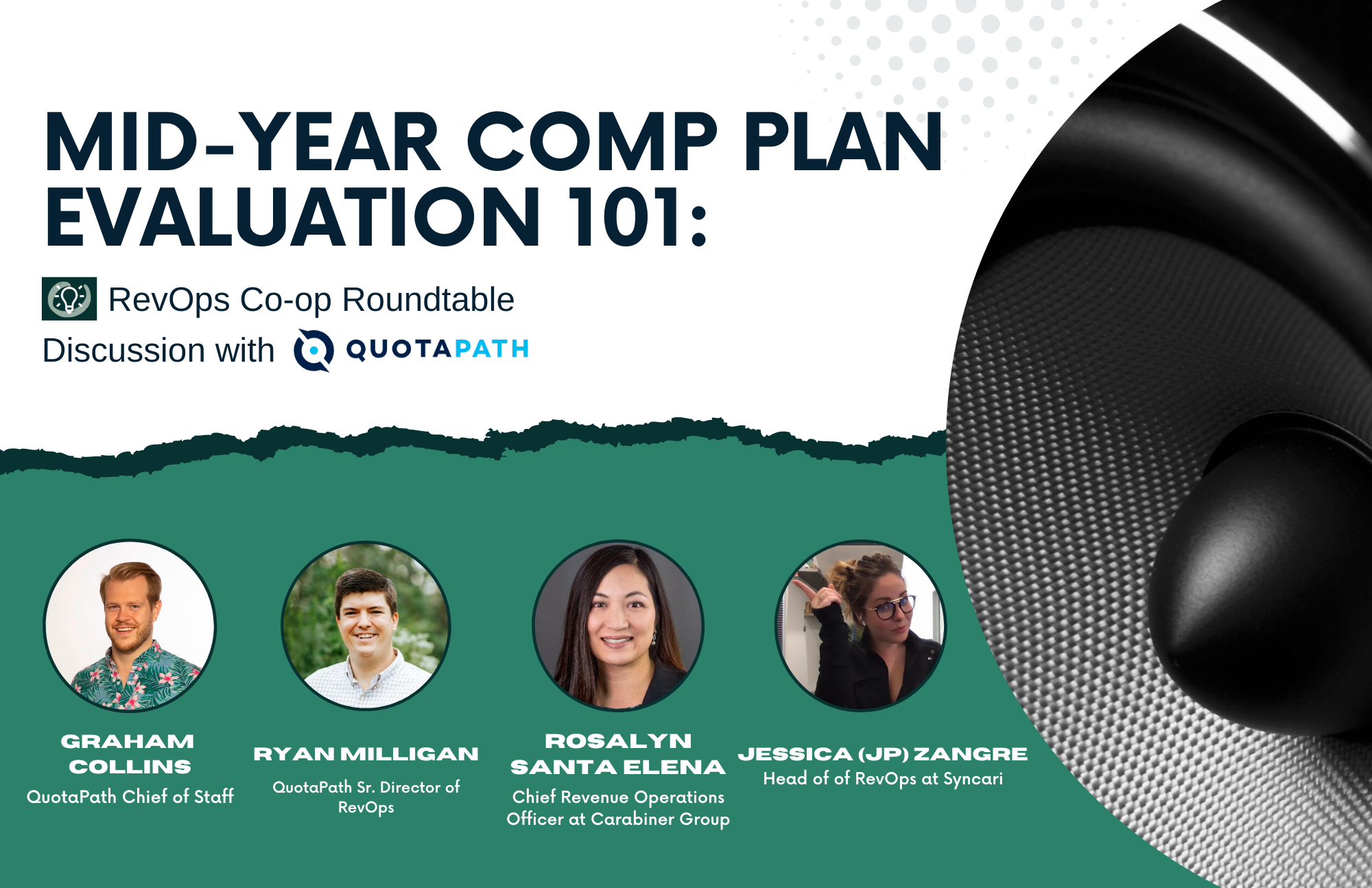 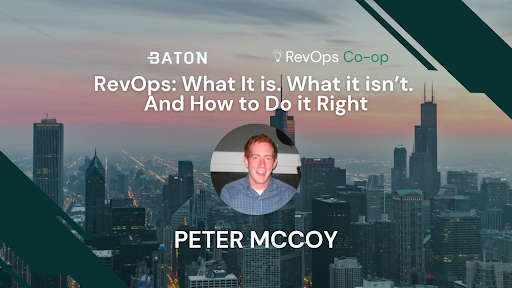 What It Is and What It Isn’t. And How To Do It Right 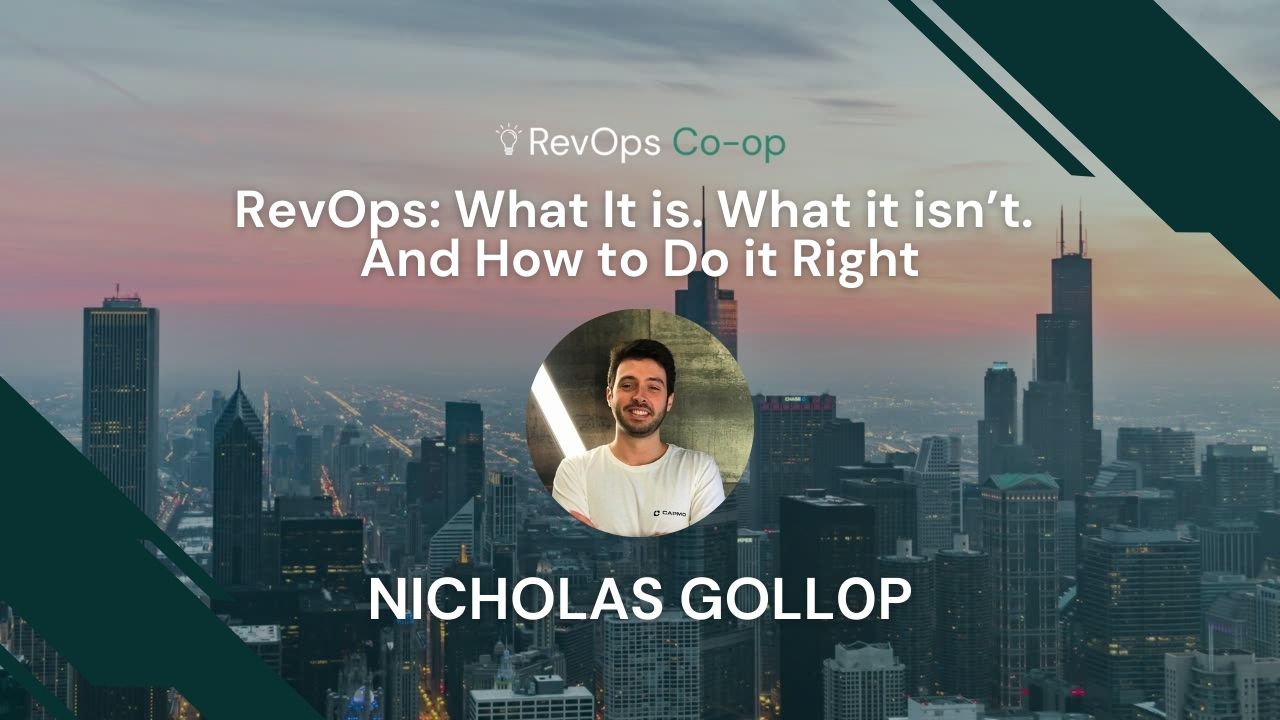 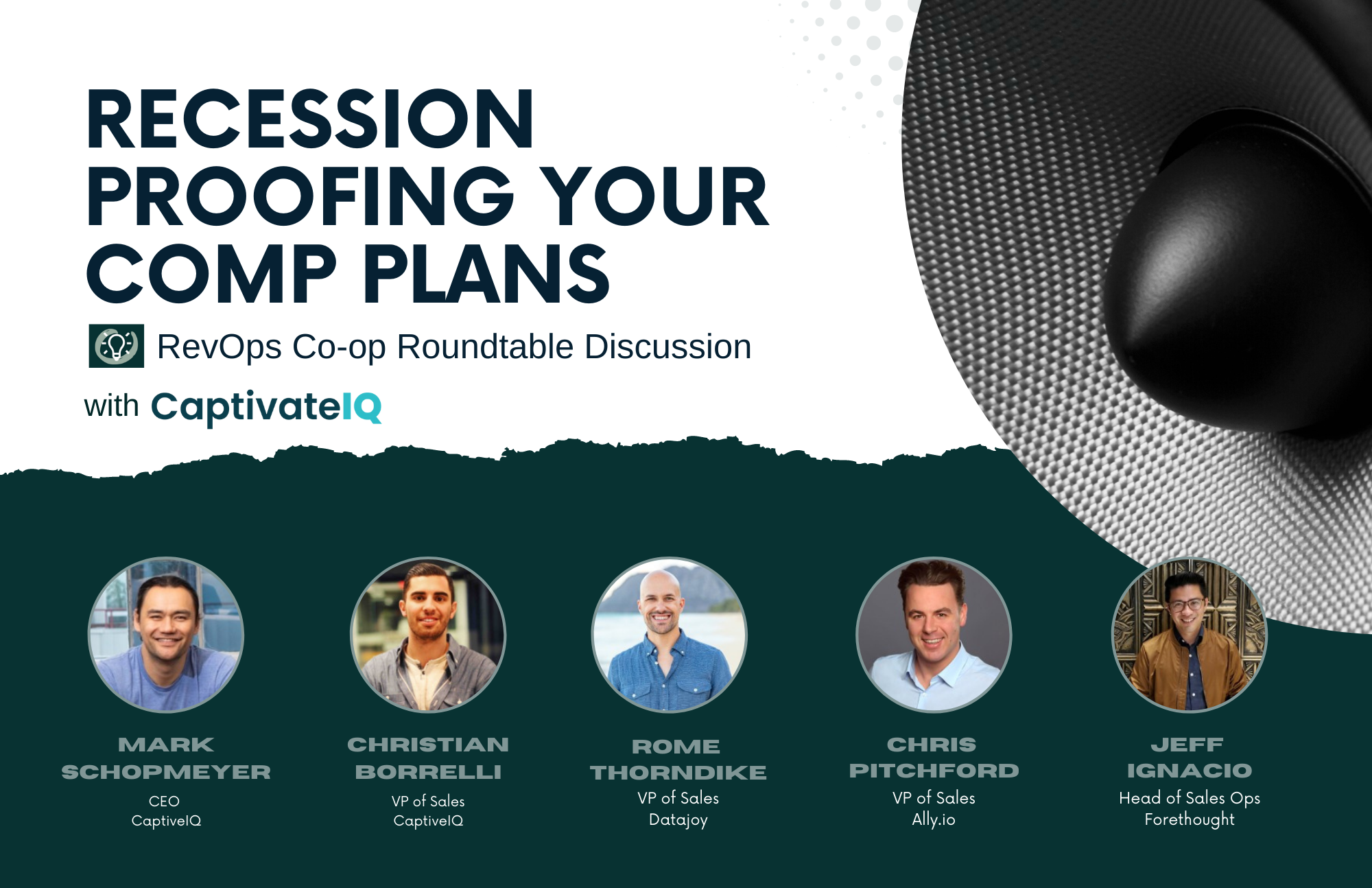 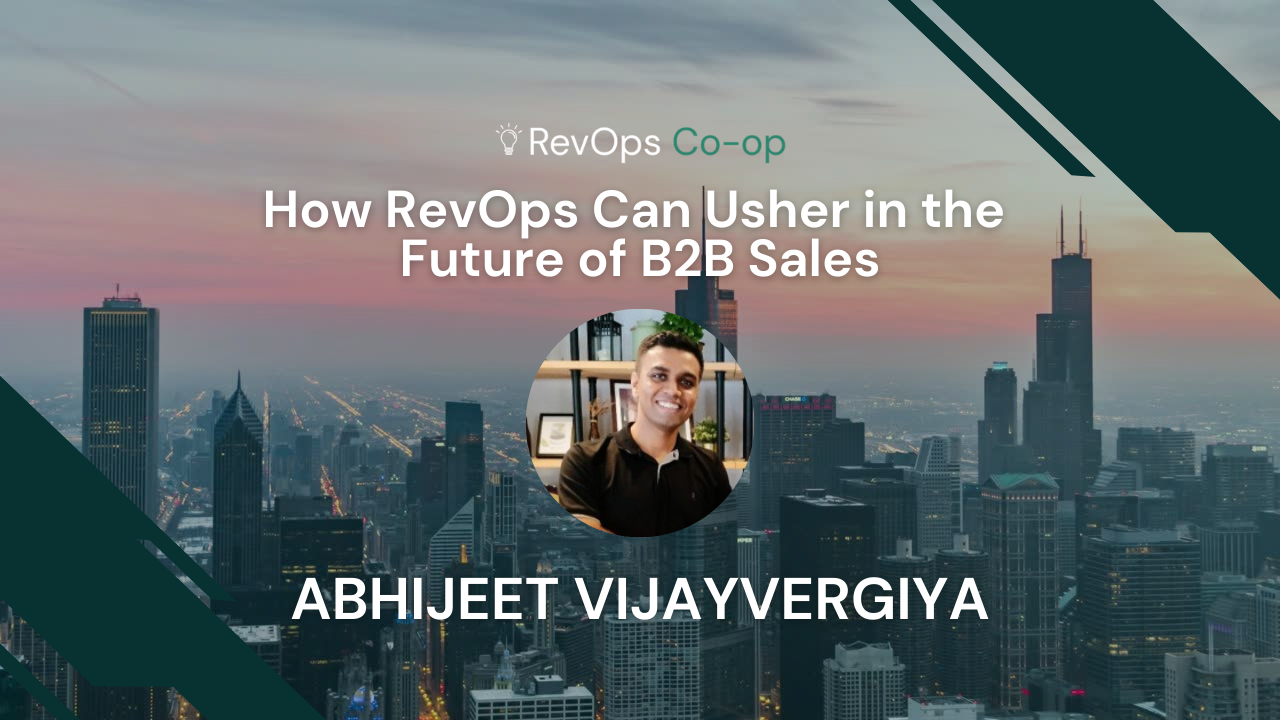