Better B2B Data for Intelligent Movement Across the Revenue Stack 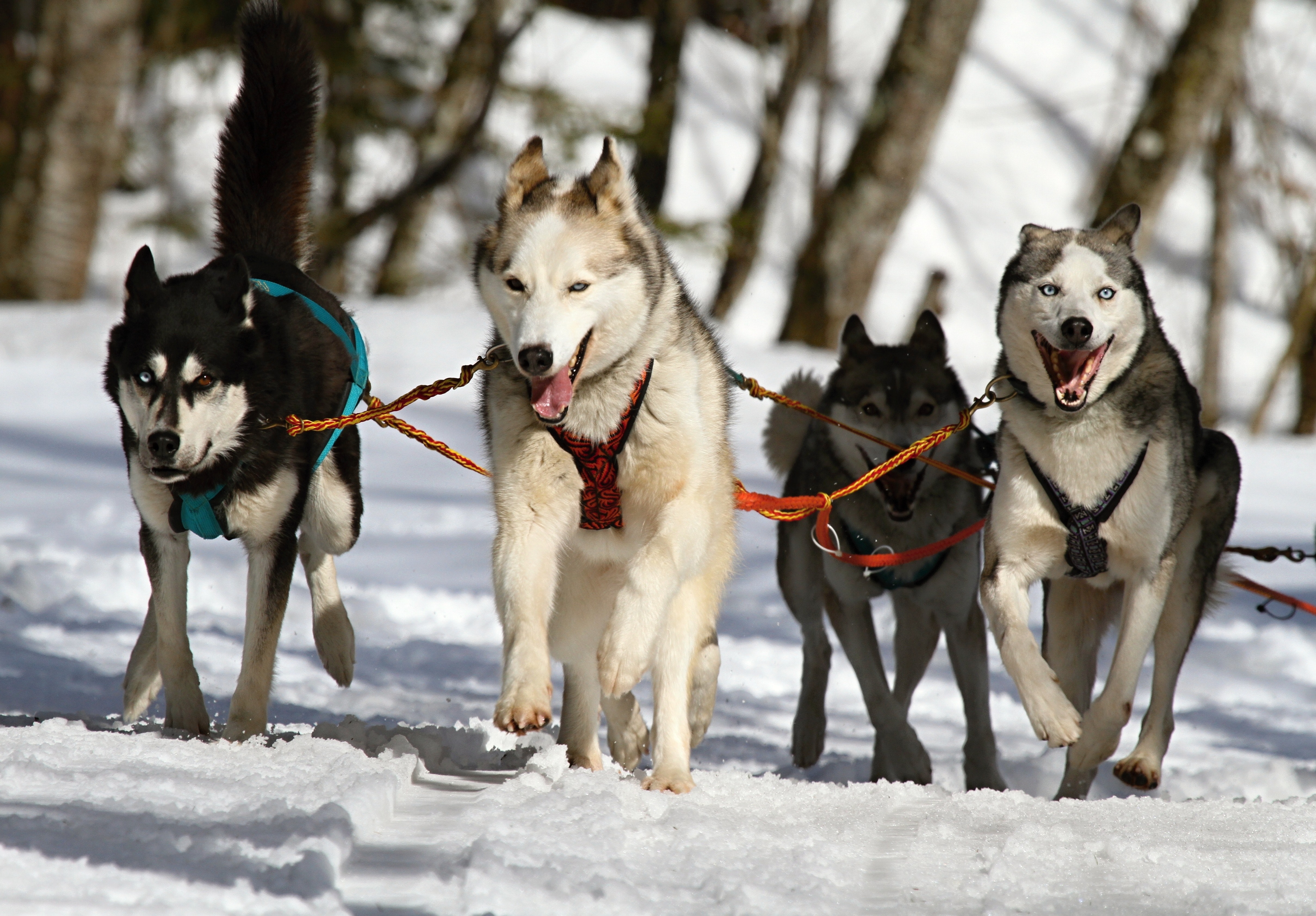 Edan Krolewicz, Founder of ExactBuyer, talks about the importance of finite data parameters, how B2B data moves through the sales funnel to build relationships and his puppy Marco.

In B2B sales, data is a means to an end. It’s not THE end you are trying to reach. But accurate, actionable, and robust data is a great way to get there.

Better data means more leads progress more quickly through the sales funnel and result in more opportunities to build ongoing relationships; which again, lead to more sales. Edan Krolewicz, founder of ExactBuyer, knows all about quality data. He believes in providing data enrichment that leads to details that make a difference to your business: everything from emails and phone numbers to social media activity and events that contacts may have attended.

It does stop short, however, of the preference of boxers vs. briefs.

“We like to think of the data as not an end in itself, but as a means to creating lots of different types of workflows that you want to automate,” he explains. “It helps engage your audience.”

Getting Granular Makes the Difference AND Saves Money

Asked to walk through the random example of sourcing ingredient buyers in the pet food industry, Edan lights up a bit. It’s not because he’s thinking about his 8-month-old puppy Marco, it’s because he likes using finite examples to illustrate the point.

“I think getting as specific as possible is the core of what we want to do,” he says. “The first thing that I typically ask people is ‘Who are you selling to today?’ And I would go and take a look at their website. There are obvious keywords or things that they use to describe themselves.”

Breaking the example down further, the best buyers in a large data pool may be raw pet food buyers, those looking for alternative ingredients or buyers who are interested in substitutes. These are keywords that someone can use to generate better and fewer results. The problem is that many revenue leaders in charge of data procurement are afraid of getting too finite because of FOMO.

That fear is a bit like being afraid of not getting a piece of spinach and sauerkraut cake. You think you want it, based on appearances (it has REALLY pretty frosting), but it’s just not right for you.

“You can only make X amount of calls per day, so you have to prioritize,” Edan says. “The way we think about it is by creating these very specific verticals using the keywords. I don’t believe you can be too granular.”

As he explains, you only pay for the data you get, so it’s cost effective. Especially if you define just five or six verticals to target.

Best of all: there’s less junk leads because you’ve been ridiculously specific. No spinach and sauerkraut cake, here!

You know when a spider walks across the floor and scurries under a bookcase that’s way too heavy to move? You can’t stop thinking about that spider and where it went. That’s the kind of hyper awareness Edan helps create.

“You’ll want to parse out the reasons why you might hit home with more pet food manufacturers or with pet retailers than with people who sell vitamins or something like that,” he explains. “You’ll start to understand by doing these micro-targeted tests as opposed to just sending out to 10,000 stores and trying to analyze later.”

This kind of focus makes it easier for the marketing team to do their thing as well. Instead of sending out 10,000 generic and easily-deleted emails, they are able to define which verticals should get email and which an SMS message. Plus, those messages will now be tailored, relatable and much more personalised to specific audiences which ramps up the relevance, open rate and response. When it comes to data: Quality beats Quantity.

And that’s where things get really interesting. The finite B2B data you find leads to stronger movement through the funnel. Kind of like when Marco the puppy gets a whiff of food he loves and dives straight into his dish.

So, while Marco’s keywords might be beef, crunchy and kibble, the buyer you’re targeting may be described with keywords like all-natural, gluten-free and gentle on digestion. If Marco were also a buyer, these could be two equally valuable, finite verticals when paired up with specific contact and behaviour information.

“We analyze how they talk about themselves on their website,” Edan says. “We aggregate all that information so that when you put those specific keywords in the filter, you can find exactly those companies.”

All that detail can be integrated directly into a CRM like Hubspot / Salesforce or an internal database that feeds your sales and marketing teams.

When better data and targeted activity result in higher conversion rates across the funnel, individuals working on B2B data acquisition start to feel like they won Best in Show. Engagement is up, interest is higher and the sales team is way more confident reaching out to people that they know could benefit from their services.

With better data, you also have better ways to reach out to prospects. Real prospects.

“We provide enrichment services and there are several other data providers that do this as well,” Edan says. “By enriching the contact data, you not only get a lot more additional data… you’re also getting a lot more context that you can then use for personalizing the emails. Maybe they’re trying to get on board with a webinar. This is really where personalization matters a lot.”

Like going to the doggie park and knowing the dog’s name, the owner’s name and their search for the best dog food. Because you know what they care about, you can provide specific follow-up information (treats) that matter. They remember you. They look forward to seeing you at the doggie park because you know things they want to know too. You’re helping create a better experience because you understand their needs. Even if it’s just where to find that cool new bougie hand-woven paracord collar.

At the bottom of the funnel, sales reps will need more of that personal information that allows them to reach out and create the conversation.

“Maybe somebody had attended a webinar, but that went cold. You want to be able to call this person,” Edan explains. “Maybe they only gave you their email. So, what you could do is enrichment. We can provide you with that person’s phone number. You can reach out and see if they have any questions and start to engage with them.”

It all comes back to great data. Great data comes from finite search criteria with a dash of enrichment for contact info. It’s easy to ask for a big data dump and then pass all of that to the reps, but if there are the same number of quality leads in a smaller data source, it’s an easy choice between the two. You want your team targeting folks who matter to you with content that matters to them.

“And I think that’s the job of data providers, is to help explain what things this can enable across the revenue stack,” says Edan.

It’s comparable to how Edan sees Marco. He focuses on the bundle of joy Marco is – not “all the other things puppies are as well.” Focusing on the verticals of data that are the best fit allows you to leave the rest of the data options behind. 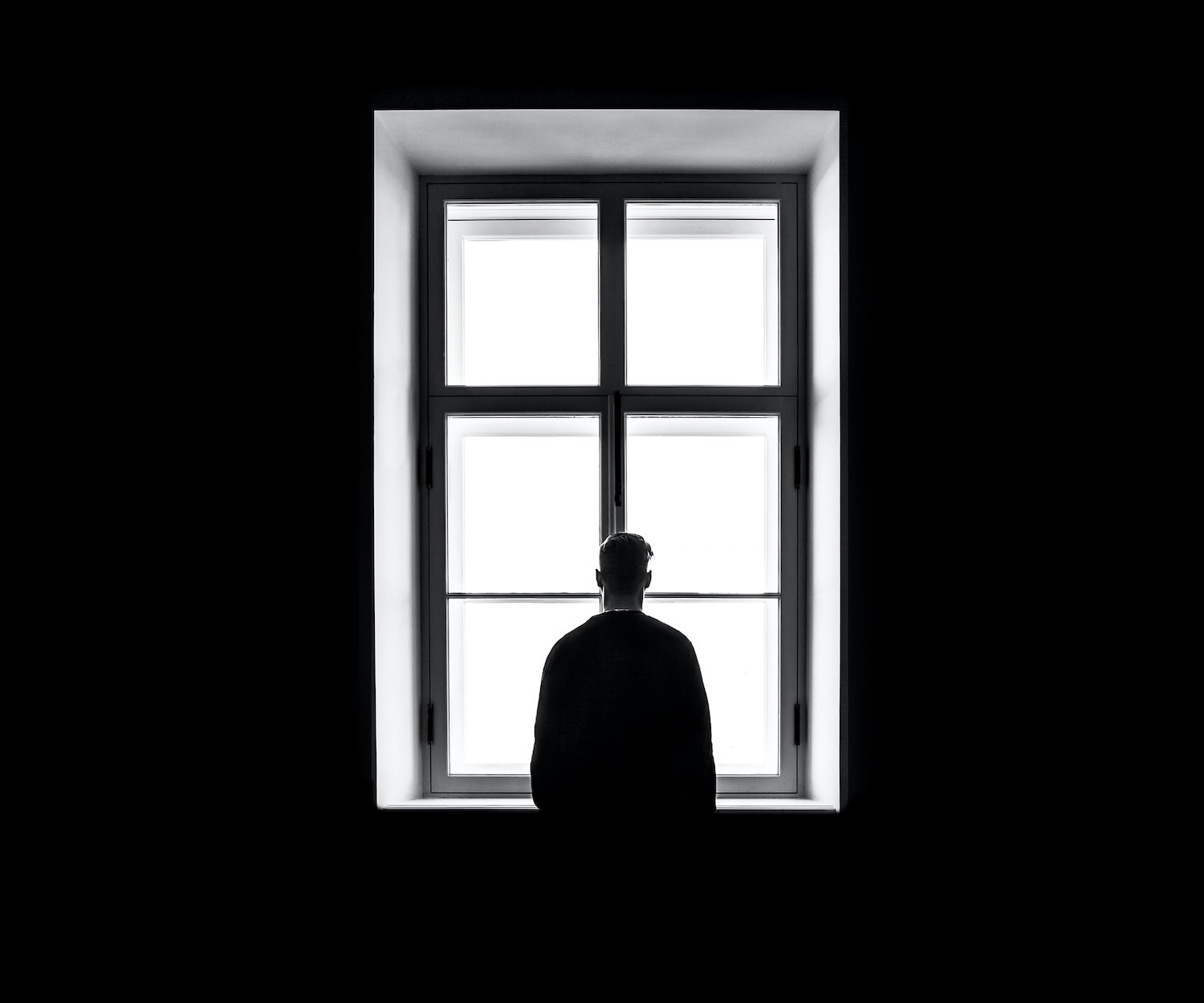