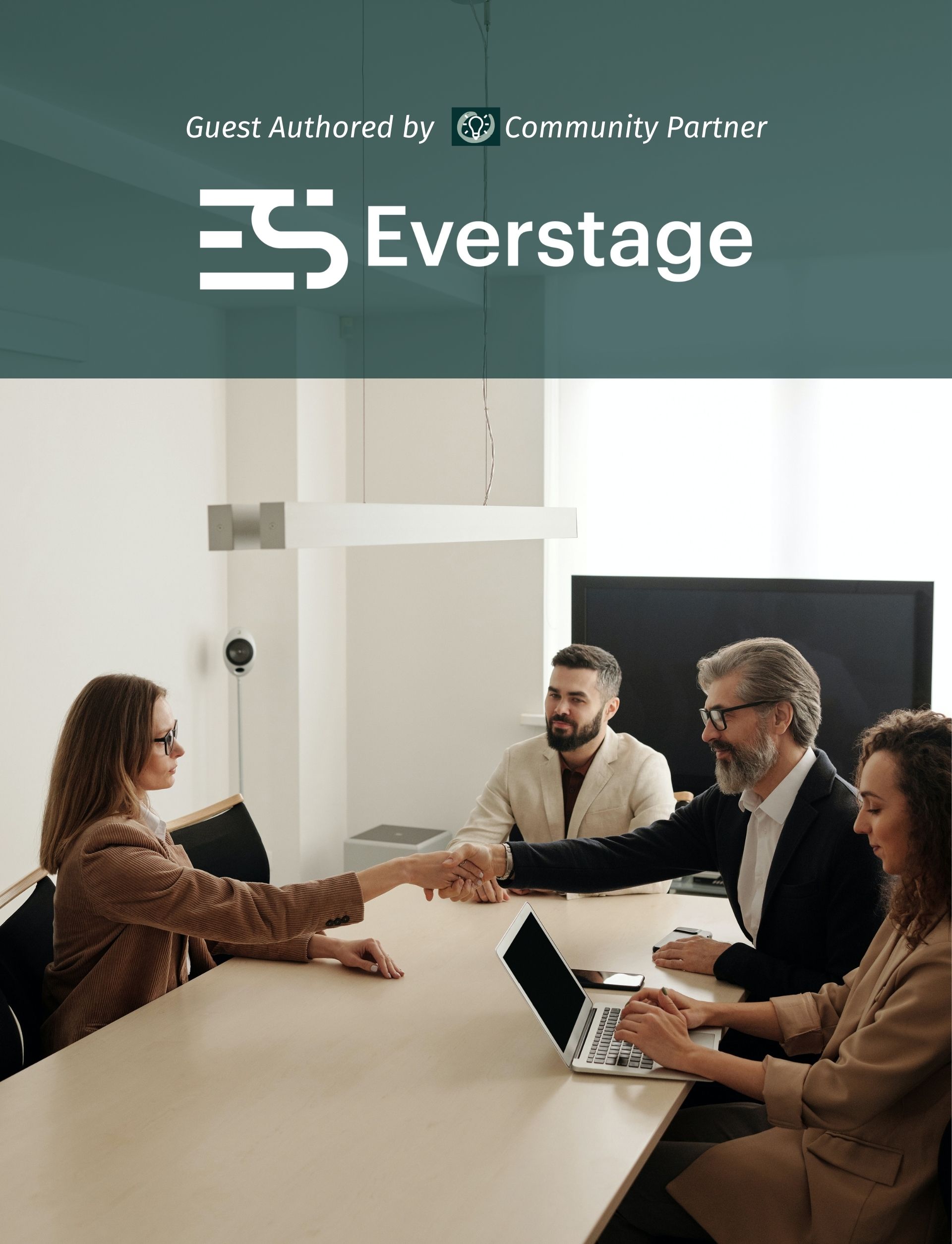 Account executives (AEs) have one of the HARDEST jobs in any firm, hands down.

The name of the game is skillful persuasion, and most reps become pros at handling objections and getting what they want.

But, sometimes, this determination to have their way doesn’t discriminate between internal and external parties.

You may be pressured into compensating a deal even though the rep isn’t responsible for it.

If you start making exceptions, you will find yourself making exceptions forever. And if you love your sanity, my friend, I suggest you put policies in place to address these queries today.

Without further ado, here are the four most common areas of conflict that need crystal clear compensation policies.

Which Rep Gets Expansions When?

The role of an account executive is to hunt new deals. Once the initial sale is closed, the account is transitioned to an account manager (AM) and/or customer success manager (CSM). The AM or CSM is responsible for renewing and expanding the account.

Some AEs resist giving up a (lucrative) account. It’s up to Rev Ops and management to define the transition period, aka “New Account Holding Period.”

How to Define the Holding Period

Here are deciding factors in defining a holding period:

When the customer hasn’t even gone live, it doesn’t make sense for an account manager to step in. Why?

What if a customer churns before going live? In this case, an account manager shouldn’t be held responsible for the churn. AEs are more likely to qualify an account properly and sell the right solution if they are also responsible for short-term churn.

Most buffer periods are an additional 50% to 100% to your floor.

Now that you have the holding period decided, this is how you structure your expansion deal attribution:

However, there is one thing to keep in mind here when it comes to churn. An AM or CSM should not be penalized if an account churns immediately after it is transitioned to them. Generally, I argue for a grace period of 30-60 days after onboarding. If an account churns during this time, the AM and CSM are not associated with or penalized for the churn.

Who Gets Credit for Renewals?

As we established earlier, AEs are responsible for bringing in new businesses and AMs (or sometimes CSMs) own expansions and renewals. However, this may not be the case when:

2. There are AMs present, but AEs retain a few named accounts that they hunted and closed.

What should you do in these cases?

Should I compensate for renewals at all?

Some firms don’t compensate reps for renewals, especially when it comes to fast-moving SaaS businesses focusing on volume over deal value. But businesses that target large enterprise sales are more likely (and should) compensate sales for renewals. Due to high upfront acquisition costs, it makes sense to invest an additional 1% in commissions to ensure customer retention.

Most companies pay out renewal-based incentives only to CSMs or AMs.

When it comes to your AEs, compensation for renewals is not the norm. So think twice before introducing such a policy.

How do you compensate for renewals?

AEs are paid 8% to 12% of ACV on average for new businesses (this link will provide more detail on compensating AEs correctly). Assuming that renewals are much easier to close than new businesses, CSMs/AMs are usually comped at 1 to 2% of the ACV. You can stick with the same rate for your AEs if you decide to compensate them for named account renewals.

Who Gets Penalized for Churn?

If you’ve been in any Rev Ops position that remotely touches compensation, you’ve had debates with AEs over churn that range from valid and logical to absurd.

There are a few different types of churn an AE might be held responsible for:

Reasons one and five should be in the AE’s realm of influence, and they should be attributed the full churn. Types two, three, and four are more complicated. Let’s discuss them in more detail.

Churn mid-way through a multi-year contract

A customer leaving halfway through a multi-year contract hurt. They’re supposed to be risk-free revenue. This is why AEs often get a bonus for multi-year deals, but businesses often only compensated AEs for the first year’s ACV. If a CSM or AM owns the account and the AE was only compensated for the first year’s ACV, the AE shouldn’t be held responsible for the churn.

Poor go-live or product commitment not being met

This can be a harder rule to stand behind if you have a product team committing to features they don’t deliver. However, not dinging an AE for this kind of churn will encourage them to sell a product to accounts that aren’t a fit. Over-promising will permanently damage a customer relationship, and the relationship is what we have a responsibility to protect.

Ultimately, the AE’s responsibility is to ensure that the product/solution promised is the product available at the time of sale.

High-growth organizations are often persuaded by sales management to pay out commissions upon booking rather than payment received.

The invoice collection process sometimes takes 45 to 90 (or more) days.

Paying out on booking instead of revenue creates a lot of risk for the business. Some customers won’t honor the first invoice and back out before payment.

The only way to mitigate the risk is to create clawback terms in your commission plans. A clawback means that an AE may have money deducted from future paychecks if they have accounts that refuse to pay.

This scenario is fairly uncommon, but clawbacks may also come into play if you have a draw plan. A draw plan allows AEs to collect against future commissions (here are five common scenarios where draws are usually made available), and the amount is deducted from future commission payments. If an AE draws more than the commissions they earn in a quarter, the payment may need to be clawed back .

Clawbacks only exist in a bookings-based model. If your commissions are realized upon collection and you don’t allow draws, then clawbacks aren’t an issue.

How do we administer clawbacks?

Commission processes are very complex, and a single deal might get compensated at a higher rate if an AE hits an accelerator. If a company doesn’t have a robust incentive compensation tool, they won’t be able to track the exact amount of commissions paid out for each deal.

Spoiler alert! Everstage is a tool that lets you track exactly how much was paid against every deal that was compensated so that you don’t have to go through multiple excel sheets to solve an issue. And we do much more than just that. Schedule a demo with our in-house Rev Ops expert for a walkthrough.

Clawbacks need to be calculated by deducting the base rate and bonus as well as any additional kickers that might have gotten paid out. Here’s how:

What’s the cleanest way to do clawbacks?

We’ve split it into two easy steps to follow:

Step 1: Label your commissions or incentive pay as recoverable draws or advance against commissions by contract. This way, it is always visible as an advance that the company can collect if the deal falls through.

Step 2: Ensure that clawbacks never go over a certain percentage of the final incentive payout. If the clawback exceeds incentive payout, put a structured recovery plan in place that deducts money across as few months as possible.

Minimizing the likelihood of clawbacks means you avoid losing an AE who would rather find a new job where they don’t have to lose money from their paycheck every month.

If clawbacks are unavoidable in your line of business, I would recommend doing one of two things for clean incentive payouts:

Well, this is it from our end. I hope this blog post helps you understand the four policies that every AE will bring up and possible solutions. Unless you put these policies in an official document and communicate it to the reps, they will be open to interpretation, which gets messy fast! The sooner you document them, the easier it will be for you to handle heated conversations that will come your way. While you’re at it with these compensation policies, check out our Rules of Engagement document.

Everstage is a no-code commissions platform that provides real-time visibility and insights on performance to your customer-facing teams. It also saves Rev Ops time dealing with complex operational processes so they can focus on strategic initiatives. If you’re interested in a quick chat or a demo, you know where to find us. 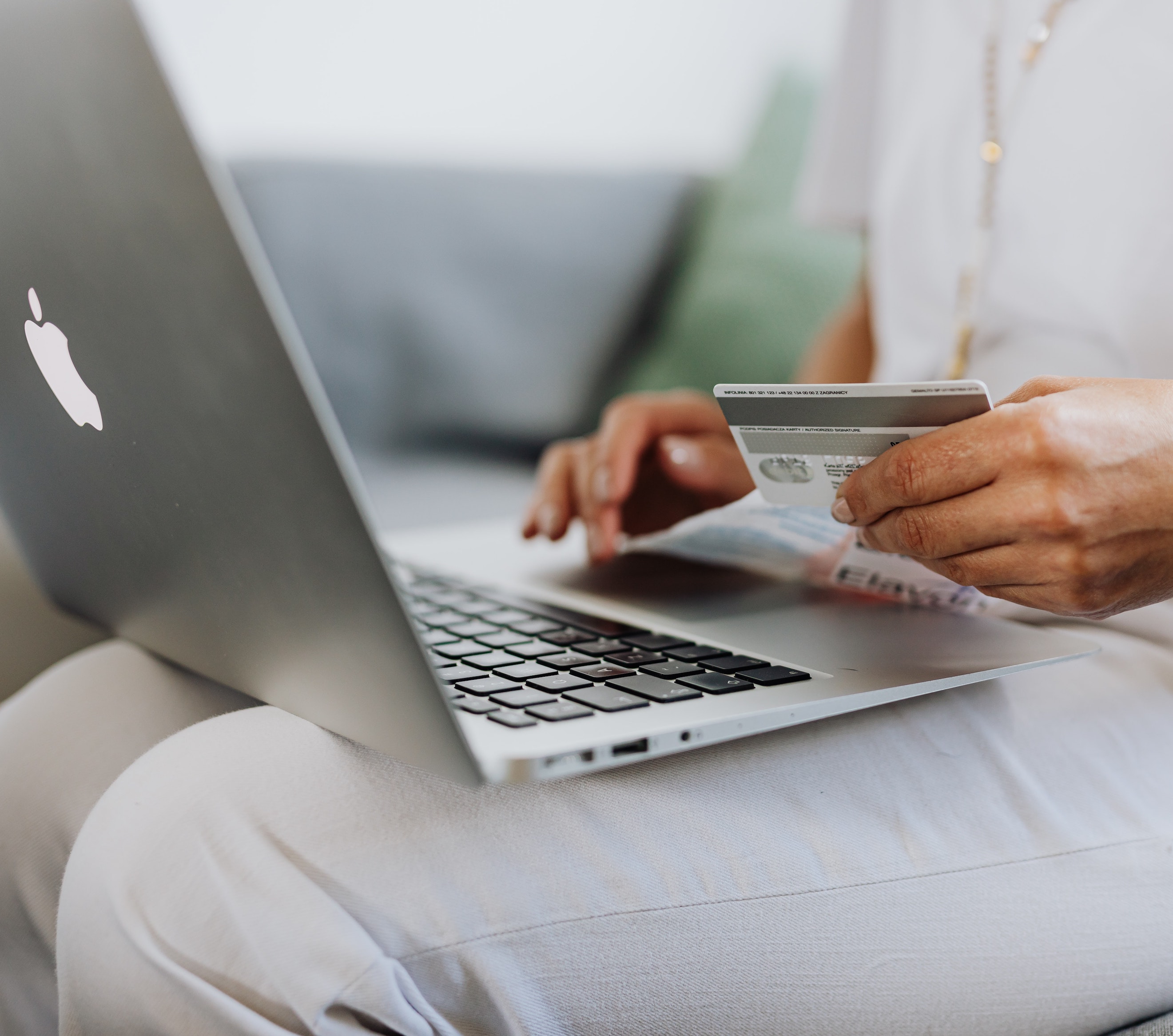 While many direct consumers are accustomed to metered-based or usage-based services, many B2B businesses are just beginning to make a move to usage-based billing. Here, we talk to the experts on usage-based pricing for B2B software. 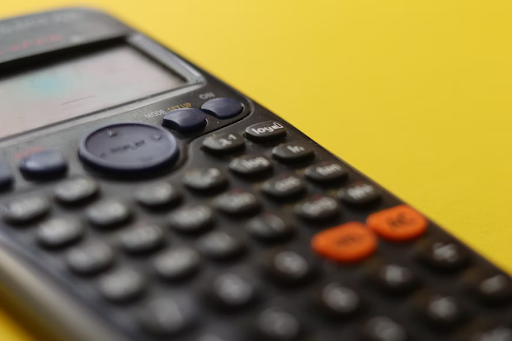 How to Compensate SDRs: A Calculator to Guide Your Process

Compensation planning is hard, and with inflation on the rise, it’s only getting harder. This SDR compensation calculator will help you build a plan, fast. 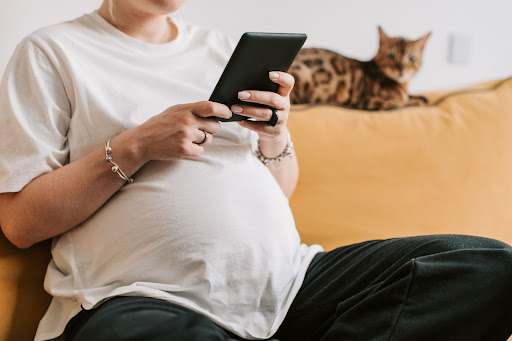 How to Adjust Your Sales Comp Plans for Expecting Parents

Paid parental leave policies are now the standard in tech. But what about reps on sales comp plans? Can they bounce back? Read on.